One of the main causes of various eye diseases is the exposure of the eyes for long hours in front of the computer and mobile phone screens. Spending all these long hours without blinking causes the eyes to get strained very easily. Ignoring eye infections and other eye problems may make the problem severe with the passage of time and that’s why it is very important to use the Best Eye Ointments In India.

Solving all kinds of bacterial infections is crucial as ignoring them for too long may give the same an opportunity to become serious with time. Not only the bacterial infection but they are also used to get rid of some other eye problems also such as dry eyes syndrome, and styles also. Eye ointments aren’t liquid and lotions but they are semisolid and greasy, like petroleum jelly. Have a look at the top picks for the Top Eye Ointments.

CPH is the fusion of Chloramphenicol & Hydrocortisone Acetate Eye Ointment which is used to treat various forms of bacterial infections. Chloramphenicol is linked with a class of pharma medicines which are called antibiotics that works by blocking the action of certain chemical messengers which are responsible for causing the various symptoms of bacterial infections like itching, swelling. Bacteria use important proteins to perform important and vital functions. On the other hand, Hydrocortisone is connected with a class of pharma medicines which are known as steroids and they work by stopping the development of certain chemical messenger called prostaglandins that are the other reason for causing several issues such as inflammation, swelling, and itching after an allergy or infection.

ROTOMOX is the combination of Moxifloxacin Eye Ointment which is linked with a class of pharma drugs which are called antibiotics. They are used to treat bacterial infections of the eyes and they are also used to relieve the symptoms of eye infections like swelling, itching, and inflammation. The growth of the bacteria which causes the infection is stopped by using this eye. The action of the bacterial enzyme called DNA-gyrase is stopped by this medicine and as a result, the spread of the infection is stopped and the individual gets relief from all the symptoms that he might be having. If the infection is allowed to spread then it can cause several problems later on as it will be allowed to get multiplied causing severe damage to the eyes and another part of the skin.

How To Use Eye Ointments? 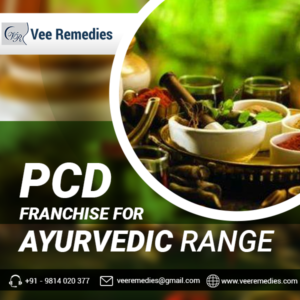 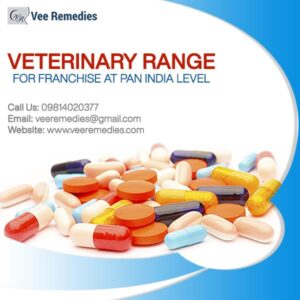